CANATACOMADVENTURE. July 2012. Following on the heels of Canadamotoventure, my (at the time) girlfriend and I decided to do a similar route, venturing even further north and east into Quebec. We took my Toyota Tacoma on this trip, and spent 6 days living out of it, exploring as far north as Chibougamau and as far east as La Malbaie. We had an awesome time. 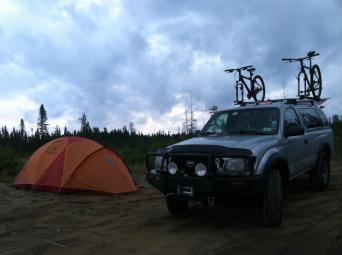 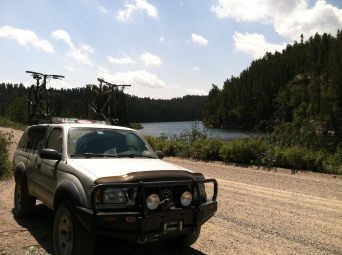 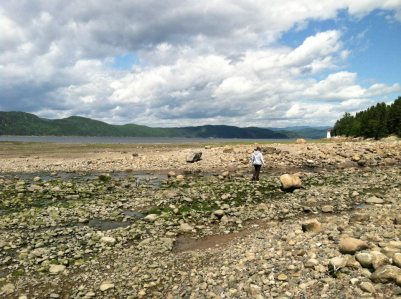